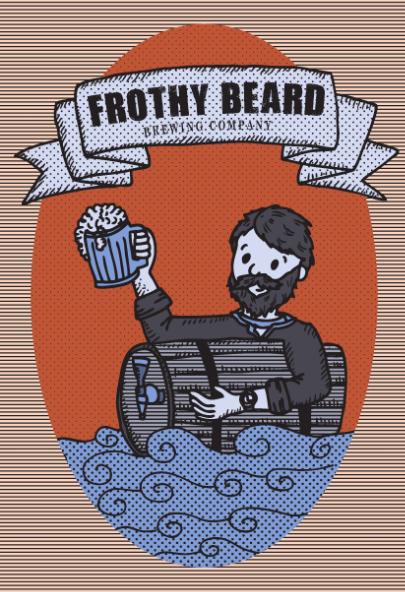 Yesterday, the guys at Frothy Beard in North Charleston took a big step towards opening – they got approval from the federal government. What awaits them now is South Carolina approval. So, when can we expect them to be open for business? It’s hard to say. Many times, state approval can take longer than federal. But, most likely, between 6-8 weeks to get state approval. And even once state approval is received, it may still take the brewery a little time to get brewing and get the tap room ready. 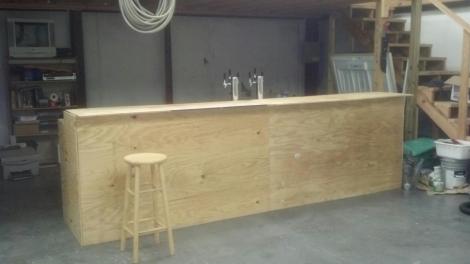 But the guys at Frothy Beard are on that. They’ve been working on the brewery site in North Charleston since finding a building last year. However, the brewery itself will start small. How small? Well, the guys will be brewing on a 1.5bbl system that the brewers will design themselves. The guys at the brewery are former homebrewers and will utilize a double mash brew house. They believe that a small system will lend itself to getting to the true roots of brewing. But besides that, how will they be able to keep up with an almost certain high demand? By pulling a lot of hours, of course! The preliminary plan is believed to be that the guys will be brewing at least 5 batches a week, which is about 7.5bbl.

To learn more about the brewery, surf to http://www.frothybeard.com

One response to “FROTHY BEARD GETS FEDERAL LICENSE”