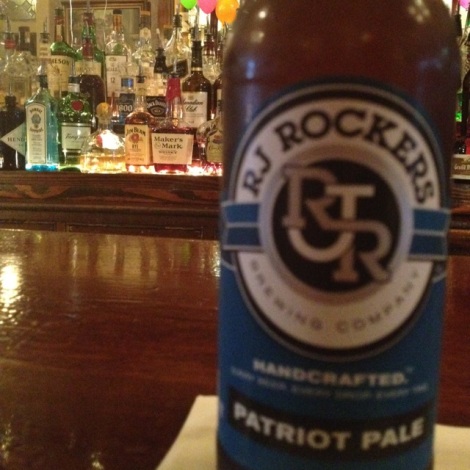 Recently, the U.S. Open Beer Championships were held in Atlanta. But it was not your typical beer competition. Unlike most, this particular championship included professional breweries and award-winning homebrewers. And many heeded the call – over 2,500 beers were entered in 68 different categories. Most notably, last year’s gold medal winners at the American Homebrewers Association National Homebrew Competition were invited to compete – and won a record 4 medals! The event was sponsored by Beer Connoisseur magazine and BeerInfo.com.

Though it is unknown how many beers were entered from South Carolina, two medals are coming home to the Palmetto State. Thomas Creek won a bronze in the barleywine category for its Up the Creek. In the fruit/veggie beer category, RJ Rockers won a bronze for its easy drinking Son of a Peach. Congratulations to both breweries and for representing South Carolina beer so well!

A full list of winners can be viewed here: http://www.usopenbeer.com/