Today marks a special day in the history of South Carolina beer. Bottle releases in our state are rare. Very rare. And certainly, with our laid back style down here, aren’t usually a big deal. They are relaxed. They are easy. They are in a sense, very South Carolina. Well, times appear to be changing. As big stout release days have become the rage across the country, it seems that South Carolina is about to join that club.

Today marks the release of Westbrook’s barrel aged Mexican Cake. What is this? Do you remember when the beer was first released in December of 2011? Well, this is that beer. It was put in three different kinds of barrels: Apple Brandy, Jack Daniels, and Cabernet. The spices were not added until after recently, so the beer will still have that freshly spiced taste that you are familiar with. 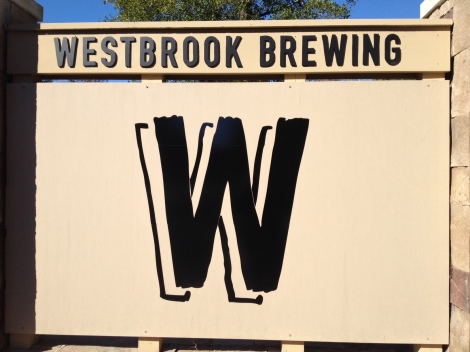 Ok, so the details for today. You can only get this at the brewery. These beers will not be distributed to retailers, and none of them were kegged. Bottles only. Here are the rules for today as promulgated by Westbrook: 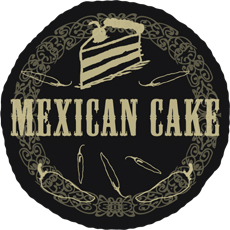 Based on internet boards, Twitter, and Facebook, today has all the makings of a very large event. People are coming in from war and wide to get some of this beer. Hopefully, everything goes off without a hitch. Usually, first time large bottle releases to have a few hiccups, so if you’re going, be prepared for that. Weather reports indicate low 80s with the chance of scattered thunderstorms. So, pack an umbrella to go with your tailgate chairs.