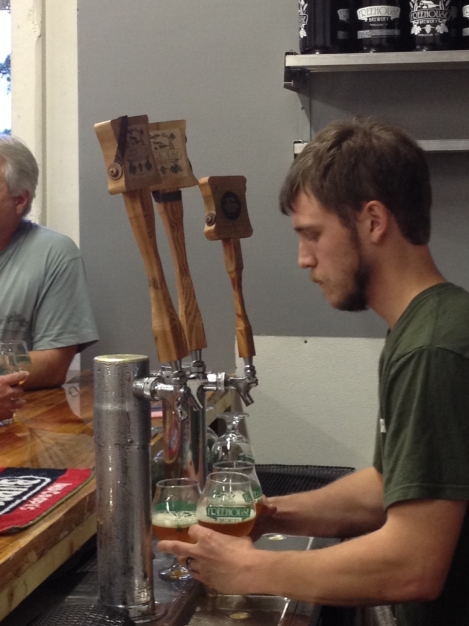 A new report from the Colorado-based Brewers Association states that the number of breweries in the United States reached the highest level seen in the country since 1876.  The highest ever number was in 1870, when the Register of United States Breweries topped out at 3,286. At the end of December, BA counted 2,722 brewing facilities in the country. This is an increase of almost 400 since the end of 2012. And that number is growing. According to BA, there are also 1,744 breweries in planning at the end of December. That is the highest ever year-end number that BA has on record.

To break it down a little further, the operating breweries were broken into groups:

You can check out the BA Report here: http://www.brewersassociation.com/pages/community/ba-blog/show?title=us-brewery-number-climbs-over-2700 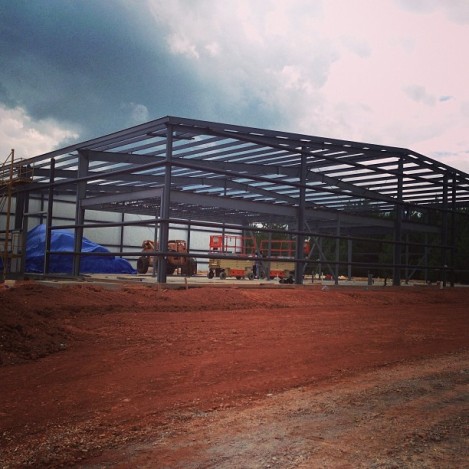 Specifically to South Carolina, several breweries will contribute to this list. These are breweries that began operations during the year. So, basically, those that started brewing. They didn’t necessarily have to be open to the public at that point. New breweries that began production in 2013 include: Lancaster’s Benford Brewing, Greenville’s Brewery 85, Columbia’s Conquest Brewing,  Charleston’s Freehouse Brewery, and Greenville’s Quest Brewing.  (We’ll save a discussion on brewpubs and entities that brew on premises for another day). In 2012, nine breweries were operating in South Carolina. Currently, there are fifteen. And that number will continue to grow, with River Rat Brewery beginning operations in the past weeks, and with Swamp Rabbit Brewery, Swamp Cabbage Brewing, Seminar Brewing, Tradesman Brewing, and Wooden Skiff Brewing all looking to began production in the next several months. More is coming in 2014, as was previously posted: https://beerofsc.com/2014/01/13/south-carolina-beer-predictions-for-2014/

The bottom line is that this BA report is just further evidence of what we already knew: that craft beer is continuing its great rise, and nowhere is that more true than in South Carolina.

One response to “OVER 400 NEW BREWERIES OPENED IN 2013, INCLUDING 5 IN SOUTH CAROLINA”